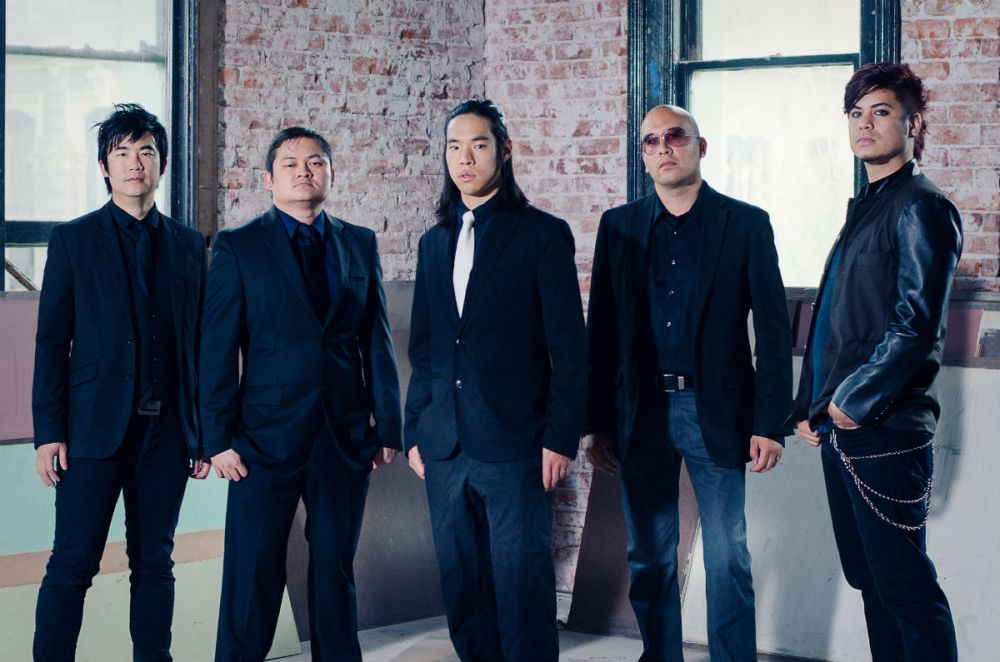 Portland’s The Slants are the first and only all-Asian American dance rock band in the world. They offer up catchy dance beats, strong hooks, and a bombastic live show that is “not to be missed” (The Westword). The Willamette Week says “While the band may well be best experienced live, Slants releases always promise a few blistering, note-perfect singles.” The music is the perfect combination of 80’s driven synth pop with hard-hitting indie, floor-filling beats which fans affectionately dub as “Chinatown Dance Rock.”

18 international tours, including appearances in 46 of 50 U.S states, have led to headlining showcases at major festivals such as SXSW, MusicfestNW, San Diego Comic-Con, Dragon Con. The band has also tour/provided support for The Decemberists, Mindless Self Indulgence, Girl Talk, Apl.De.Ap (of Black Eyed Peas), Blindpilot and Shonen Knife. In 2011, The Slants worked with the Department of Defense for a series of shows at U.S and NATO bases in Eastern Europe, dubbed “Operation Gratitude.”

Every one of their last 7 music videos have gone viral, gaining tens of thousands of views within days. Their single, “You Make Me Alive” surpassed 300,000 views in the first few months.